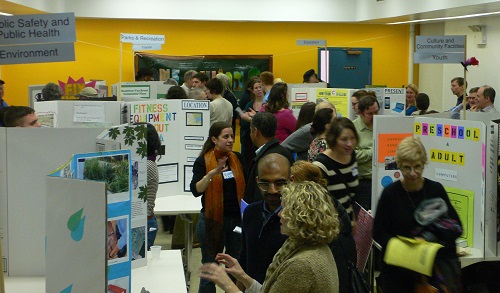 Celina Su’s work focuses on how everyday citizens engage in policy-making. Her publications include Streetwise for Book Smarts: Grassroots Organizing and Education Reform in the Bronx (2009), Our Schools Suck: Young People Talk Back to a Segregated Nation on the Failures of Urban Education (co-authored, 2009), and Introducing Global Health: Practice, Policy, and Solutions (co-authored, 2013). Her honors include a Berlin Prize and a Whiting Award for Excellence in Teaching. She co-founded Kwah Dao/ the Burmese Refugee Project in 2001 and has served on New York City's participatory budgeting Steering Committee since 2011. Her most recent projects focus on models of critical pedagogy and performative politics in youth empowerment, and in participatory community development overall. She earned her Ph.D. from MIT in 2005.