David Brotherton: “The Performance of Exile – Deportation Hearings and the Theater of Cruelty” 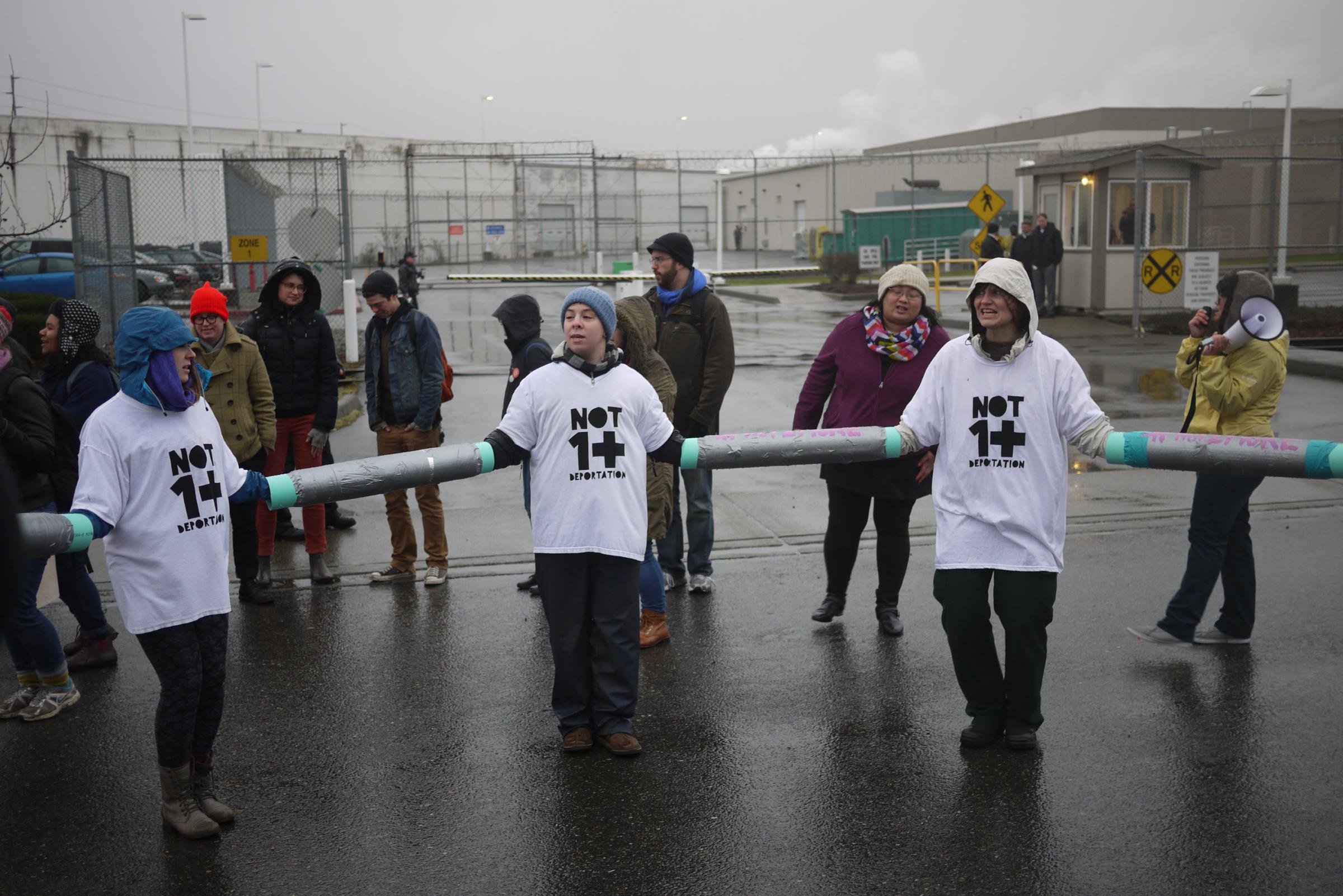 David Brotherton
The Performance of Exile: Deportation Hearings and the Theater of Cruelty

David Brotherton obtained his Ph.D. in Sociology in 1992 at the University of California, Santa Barbara while teaching public high school in San Francisco. He began work on street gang subcultures at U.C. Berkeley in the same year. In 1994, Dr. Brotherton came to John Jay College of Criminal Justice where he continued his research on youth resistance, marginalization, and deportation co-founding the Street Organization Project with Luis Barrios in 1997. He edits the Public Criminology book series at Columbia University Press. In 2003 and 2004 Dr. Brotherton co-organized the first academic conferences on deportation in the Caribbean and the United States respectively. In 2011 he was named Critical Criminologist of the Year and his work has been nominated for the George Orwell Prize in England and the C.Wright Mills Award in the United States. Among his recent books, published by Columbia University Press, are: Banished to the Homeland: Dominican Deportees and Their Stories of Exile, with Luis Barrios (2011); Keeping Out The Other: A Critical Introduction to Immigration Control, edited with P. Kretsedemas (2009); and The Almighty Latin King and Queen Nation: Street Politics and the Transformation of a New York City Gang, with Luis Barrios (2004). Dr. Brotherton’s current projects include a new work for Routledge called “The Youth Street Gang,” and is collecting data on the performance of vindictiveness in deportation hearings.