Marco Martiniello: Music and the Political Expression and Mobilisation of Second-Generation Immigrants in Urban Europe 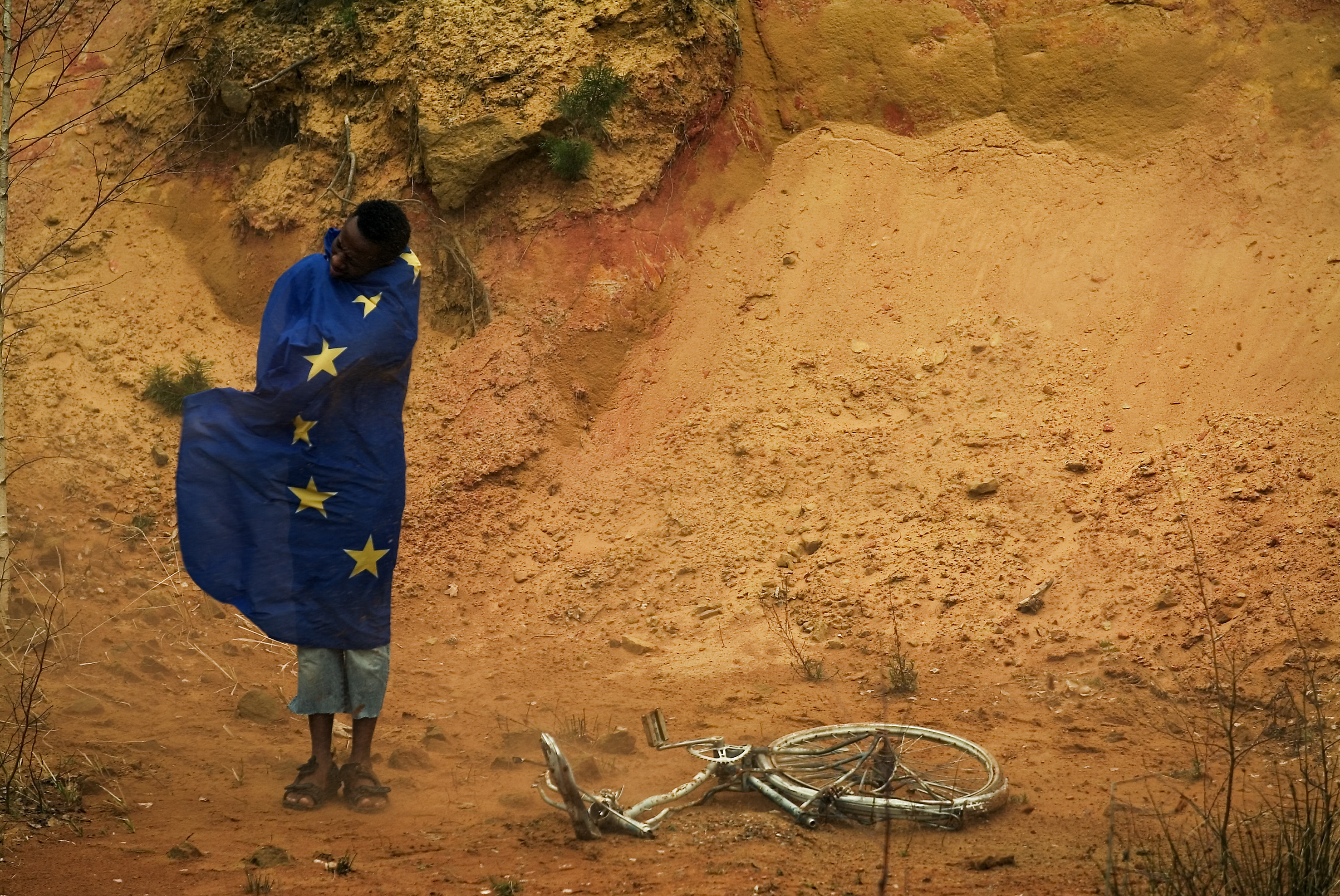 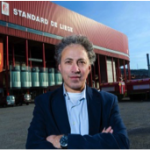 Marco Martiniello received his PhD in Political Science at the European University Institute Florence and is currently the Research Director at the Belgian National Fund for Scientific Research (FRS-FNRS). He teaches Sociology and Politics at the University of Liège and at the College of Europe (Natolin, Poland). He is the director of the Center for Ethnic and Migration Studies at the University of Liège and a member of the executive board of the European Research Network IMISCOE. He has been President of the Research Committee n°31 Sociology of Migration from 2008 to 2014. He is the author, editor or co-editor of numerous articles, book chapters, reports and books on migration, ethnicity, racism, multiculturalism and citizenship in the European Union and in Belgium with a transatlantic comparative perspective. His most recent work includes An Introduction to International Migration Studies. European Perspectives (Amsterdam, Amsterdam University Press, 2012) (with Jan Rath), Penser l’Ethnicité (Liège, Presses Universitaires de Liège, 2013). His current research examines the artistic expression and participation of immigrant, ethnicized and racialized minorities in super-diverse cities and countries (Australia, South African, USA, Belgium and Italy).