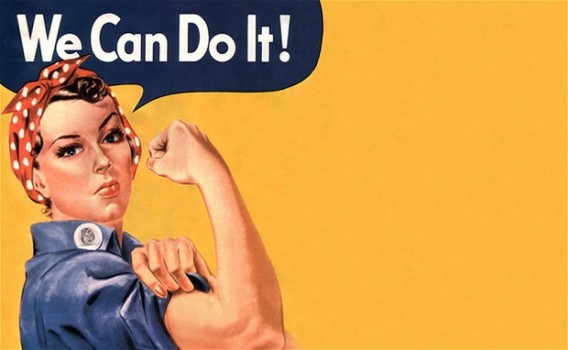 Hester Eisenstein is a native New Yorker. After getting her Ph.D. in French history from Yale University, she taught at Yale, at Barnard College (Columbia University), where she was active in the formation of the Women’s Studies Program and the Scholar and Feminist conference series, and at the State University of New York at Buffalo. In the 1980s she served as a “femocrat” (feminist bureaucrat) in the state government of New South Wales, Sydney, Australia.  Since 1996 Eisenstein has been a professor of sociology and women’s studies at Queens College and the Graduate Center, The City University of New York. Her books include Contemporary Feminist Thought (1983); Inside Agitators: Australian Femocrats and the State (1996); and Feminism Seduced: How Global Elites Use Women's Labor and Ideas to Exploit the World (2009).  Eisenstein was the Director of the Women's Studies Program at Queens from 1996 to 2000, and is currently vice-chair of the Queens College chapter of the Professional Staff Congress-CUNY, the faculty and staff union for the City University of New York. She is also on the editorial board of Socialism and Democracy.