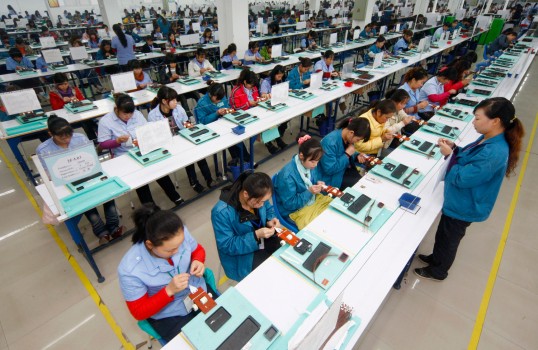 Joshua B. Freeman’s books include American Empire, 1945-2000: The Rise of a Global Power, the Democratic Revolution at Home; Working-Class New York: Life and Labor since World War II; and In Transit: The Transport Workers Union in New York City, 1933-1966. He is currently working on a transnational history of very large factories and their cultural significance. He has received the Philip Taft Labor History Book Award, the New York Society Library Book Prize, the John Commerford Labor Education Award, and fellowships from the American Council of Learned Societies and the National Endowment for the Humanities. He received a Ph.D. in History from Rutgers University in 1983.