Hotter and dryer than most parts of the world, the Middle East could soon see climate change exacerbate food and water shortages, aggravate social inequalities, and drive displacement and political destabilization. And as renewable energy eclipses fossil fuels, oil rich countries in the Middle East will see their wealth diminish. Amidst these imminent risks is a call to action for regional leaders. Could countries such as Saudi Arabia, Kuwait, and the United Arab Emirates harness the region’s immense potential for solar energy and emerge as vanguards of global climate action?

The Power of Deserts surveys regional climate models and identifies the potential impact on socioeconomic disparities, population movement, and political instability. Offering more than warning and fear, however, the book highlights a potentially brighter future—a recent shift across the Middle East toward renewable energy. With his deep knowledge of the region and knack for presenting scientific data with clarity, Dan Rabinowitz makes a sober yet surprisingly optimistic investigation of opportunity arising from a looming crisis.

Dan Rabinowitz, a Professor of Sociology and Anthropology at Tel-Aviv University, was an Advanced Research Collaborative (ARC) Distinguished Fellow at The Graduate Center, CUNY.

The issues raised by Piketty are being discussed internationally and the presence of several of the major participants at CUNY or ARC, make this a particularly opportune moment to host a rigorous yearlong examination of Piketty’s work and the arguments surrounding it. 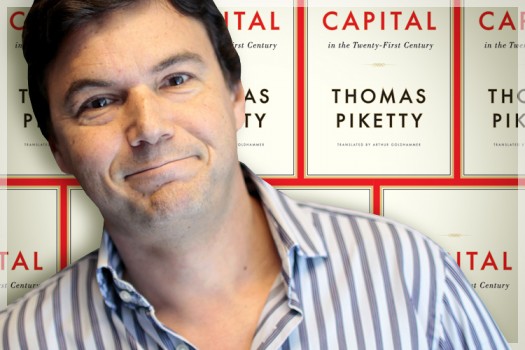 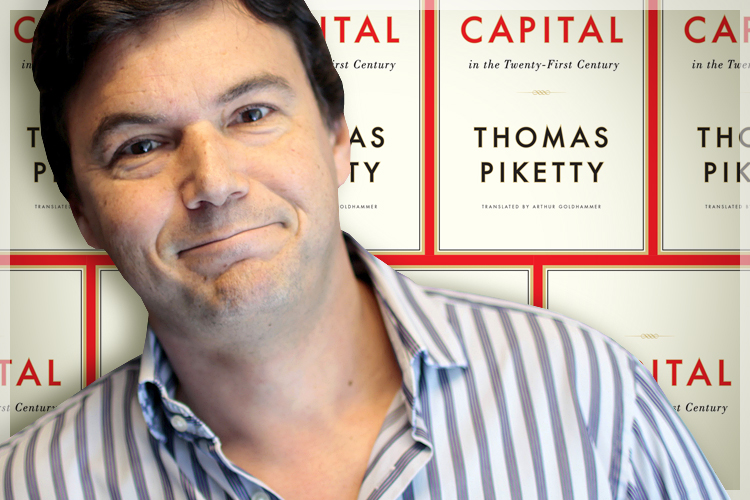 The publication of Thomas Piketty’s Capital in the Twenty First Century sparked a dynamic conversation in the academy and in the public sphere about inequality in the global arena. A Graduate Center event, at which Joseph Stiglitz and Paul Krugman, Nobel laureate economists, discussed Piketty’s presentation was reported in the New York Times. Numerous reviews of Piketty’s argument, from the left and the right have appeared online and in the print media. In this seminar faculty and advanced students from CUNY and elsewhere will read Piketty’s work in detail, focusing on the implications of his work for theorizing the anthropology of inequality. Visiting speakers will present analyses from their perspectives. The issues raised by Piketty are being discussed internationally and the presence of several of the major participants at CUNY or ARC, make this a particularly opportune moment to host a rigorous yearlong examination of Piketty’s work and the arguments surrounding it.

All faculty are welcome. Please email Ida Susser if you are interested in participating or if you would like to recommend students to the seminar: susseris@gmail.com

Students will only register for the Spring Semester but will be expected to attend for the year, mostly on alternate Fridays. We encourage second year and upper level doctoral students and as well as returning students who participated in last year’s seminar to attend, but please contact us if you are interested.