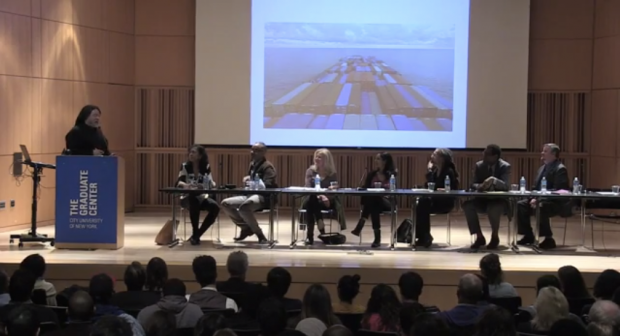 Twenty years after the publication of Paul Gilroy’s The Black Atlantic: Modernity and Double Consciousness (1993), scholarship no longer simply posits the relationship between blackness and modernity as an irreconcilable problem. Though Gilroy posited The Black Atlantic as a ‘heuristic’ work, his ideas engendered debates in history, anthropology, and literary studies as well as political thought and philosophy—areas once perceived as the exclusive domain of an organic and hermetically sealed Western tradition. The Black Atlantic @ Twenty symposium (BA@20) aims to explore how Gilroy’s insistence that blackness figures as a constitutive element of modernity has effected a lasting transformation in knowledge production.